Продукция и услугиКомпанииRoyal Dutch Shell
277 место
В рейтинге компаний
Royal Dutch Shell
Обновлено 08.01.2020
Регистрация:
21 мая 2002 г.
Почтовый адрес:
Carel van Bylandtlaan 16, 2596 HR The Hague, The Netherlands
Телефон:
+31 70 377 9111
E-mail:
info@shell.com
Сайт:
www.shell.com
О компании:
Revenue: $264.9 billion Market Value: $210 billion Royal Dutch Shell, commonly known as Shell, is an Anglo-Dutch multinational oil and gas company headquartered in the Netherlands and incorporated in the United Kingdom. Created by the merger of Royal Dutch Petroleum and UK-based Shell Transport & Trading, it is the 7th largest company in the world as of 2016, in terms of revenue, and one of the 6 oil and gas "supermajors". As of February 2016, Shell is the world's second largest oil company. Shell was vertically integrated and is active in every area of the oil and gas industry, including exploration and production, refining, distribution and marketing, petrochemicals, power generation and trading. It has minor renewable energy activities in the form of biofuels and wind. It has operations in over 90 countries, produces around 3.1 million barrels of oil equivalent per day and has 44,000 service stations worldwide. The company’s assets are worth over $340 billion and it operates in more than 70 countries. The bussinessess CEO is Ben van Beurden. The company has employees in excess of 93,000 people on average and it produces the equivalent of 3 million barrels of oil every day.
Связаться с компанией
Реклама на Neftegaz.RU
Новые компании 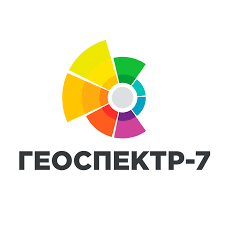 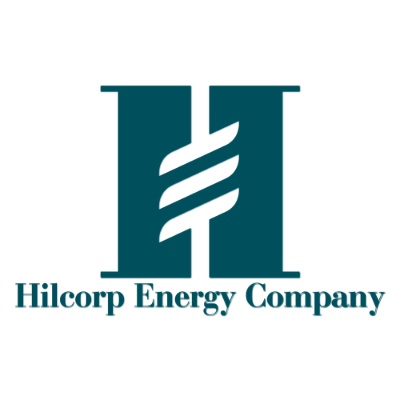 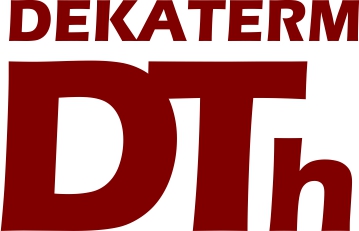 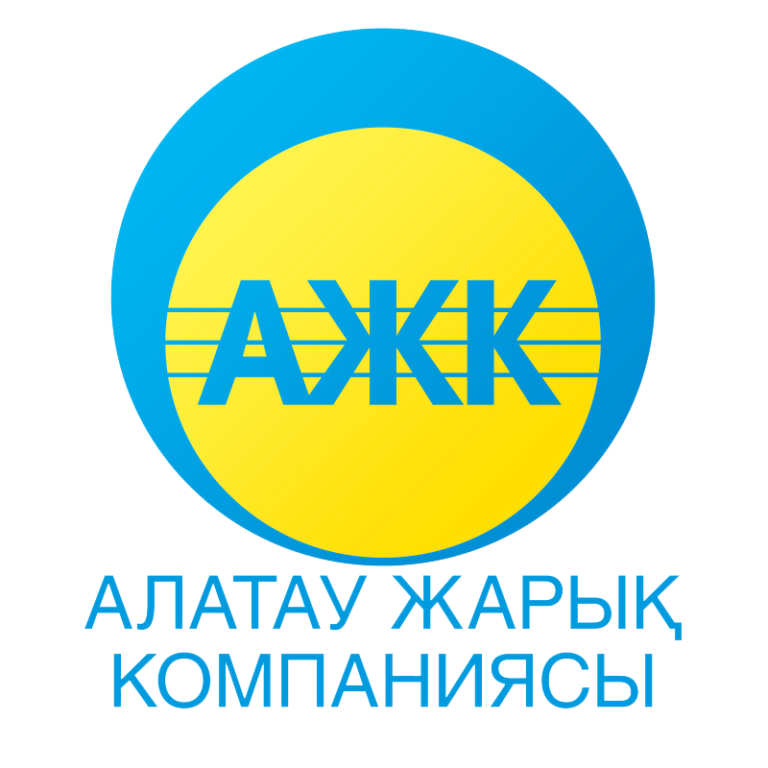 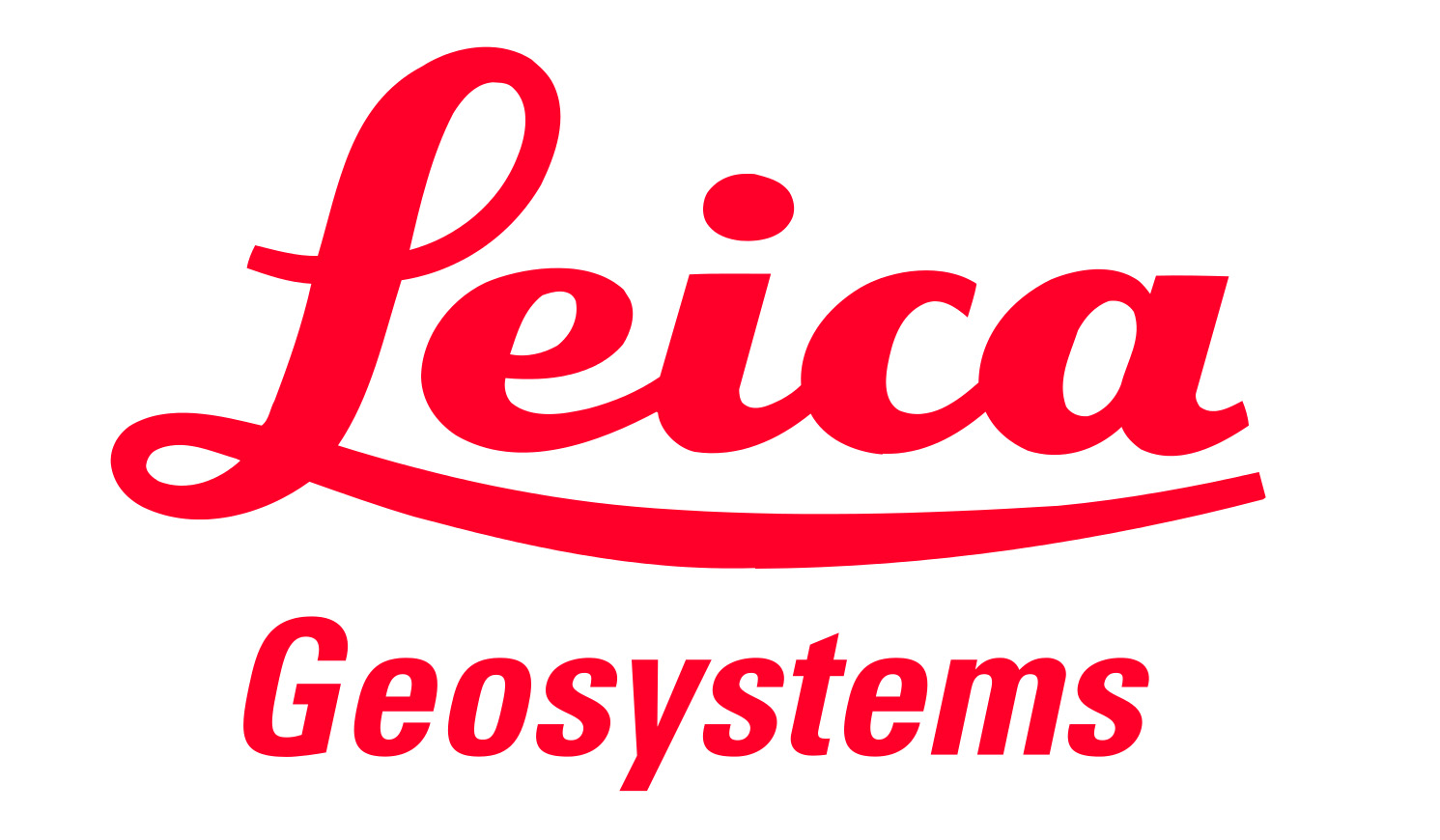 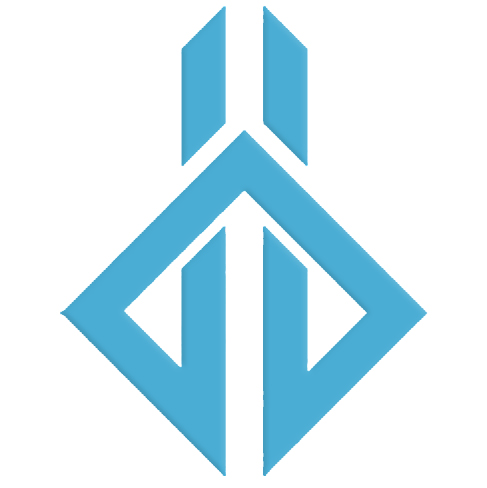 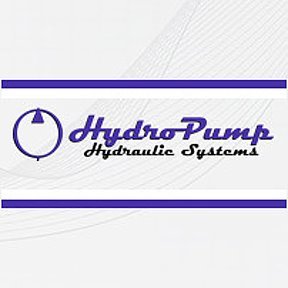 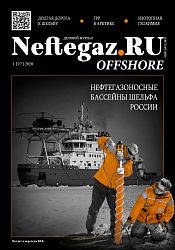